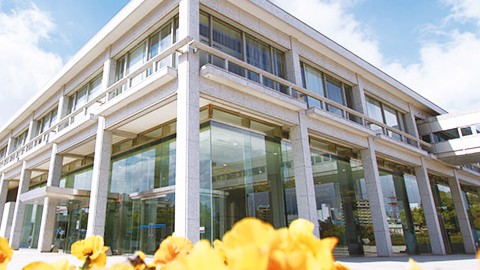 Anna travels to Japan to join the Hiroshima Symphony Orchestra for a concert in their ‘Bouquet of Music’ masterpiece series.

Tickets may be purchased on the door, and further information is available by following this link. The concert takes place in the Phoenix Hall, the 1500 seat auditorium which forms part of the International Conference Center Hiroshima, which stands in Hiroshima’s sacred Peace Memorial Park. Completed in July 1989, ICCH is a commemorative facility built, in part, to celebrate the centennial of Hiroshima’s official designation as a city.