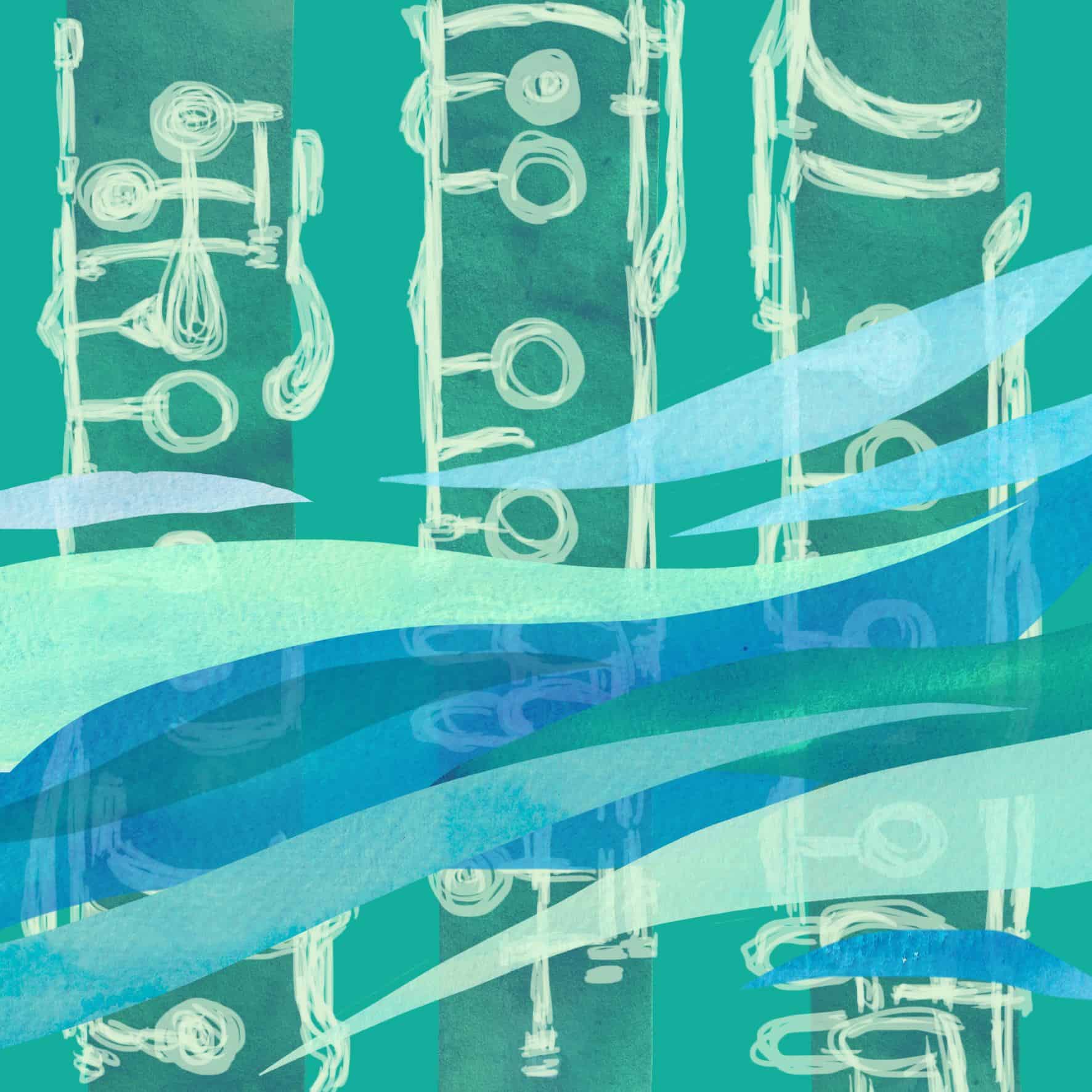 Resources for press and promoters

Download a pack of hi-res images and text (62.4MB) to promote events in which Anna is performing, for reviews, and for general editorial purposes.

Anna Hashimoto (ARAM)’s career encompasses appearances as a soloist and orchestral musician alongside a commitment to education.

After winning the Young Clarinettists Competition in Tokyo in 2003, she made her London concerto debut at the age of fifteen with the English Chamber Orchestra at the Barbican Centre, and went on to win international clarinet competitions in Carlino, Italy in 2009 and Kortrijk, Belgium in 2010.  Following this, her solo career took her to major venues across Europe and Japan, performing concertos with orchestras such as the Brussels Philharmonic, Filharmonie Hradec Kralove in the renowned Dvořák Hall in Prague, Japan Philharmonic, New Japan Philharmonic, Tokyo City Philharmonic Orchestras, working with conductors such as Vladimir Ashkenazy, Myung-Whun Chung and Martyn Brabbins. She released three solo CD albums which all received high praise, and has been broadcast on NHK TV and FM, Tokyo FM, ABC Radio and BBC Radio 3, including numerous appearances in Radio 3’s ‘In Tune’, NHK-FM’s ‘Best of Classic’, and NHK TV’s ‘Classic Club’. She is a founding member of the Atéa Quintet, who is Associate Ensemble in Residence at the Royal Birmingham Conservatoire.

She has appeared as guest principal clarinet with orchestras such as the BBC Symphony Orchestra, London Philharmonic Orchestra, Royal Philharmonic Orchestra, Orchestra of the Royal Opera House, Japan Chamber Orchestra, and the Flanders Symphony Orchestra. She is a clarinet tutor at the Royal Birmingham Conservatoire, and has given masterclasses and judged numerous competitions such as Japan Clarinet Society’s Young Clarinettists Competition and the Cardiff Clarinet Convention.  Since 2020 she has been one of the clarinet tutors for the National Youth Orchestra of Great Britain.

Anna is represented by Nippon Artist Management Inc. and is a Vandoren-UK artist. She plays on Peter Eaton International clarinets and basset clarinet.